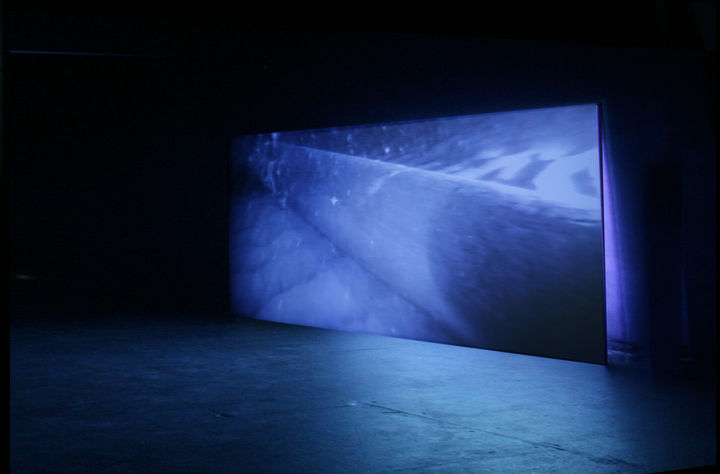 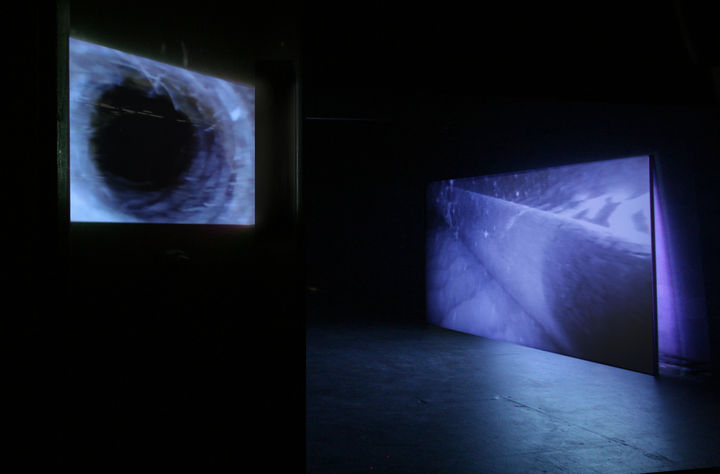 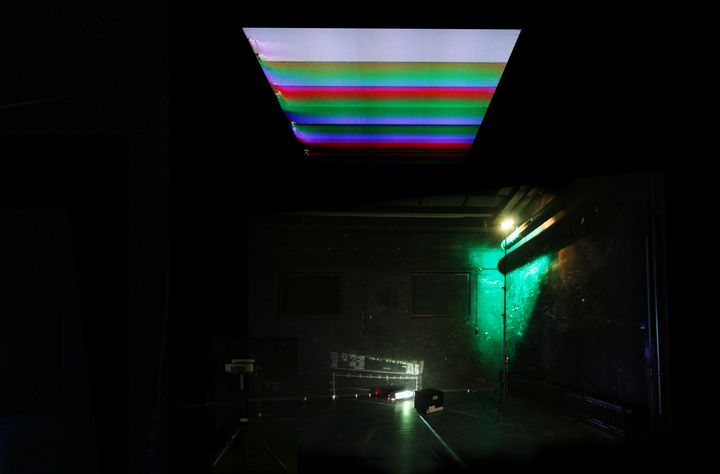 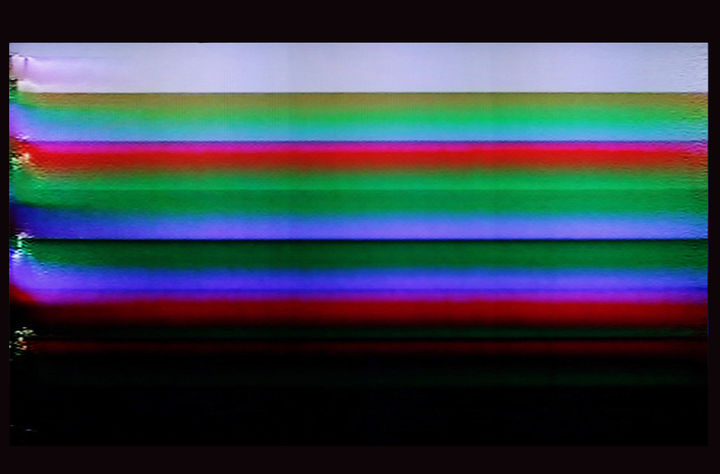 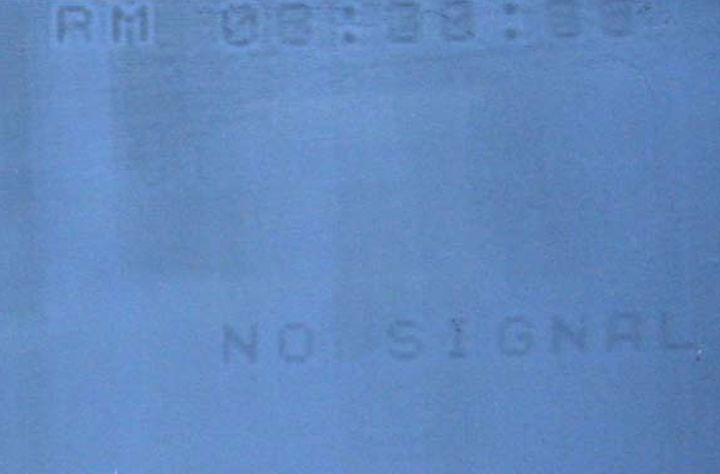 The surface and depths explored at Gemak in the multi-screen video installation Drawing Subterranean are multiple. They arise from James Geurts’ exploration of the archive and technology, specifically those of image recording and display, and within this the relationship between the sea and screen, the body and perception.

In the space and the configuration of Drawing Subterranean screens ”“ in their pulse, flow and spillage ”“ we encounter the wake of images of an underwater camera surveying a pipeline, tracked with an illuminating spotlight. Elsewhere, we are exposed to the fluxing of colour bars becoming waves, or are struck by breaches of light caused by the wear of the tape feeding between receivers. Alignments synchronize, syncopate, become offset. What emerges from this ensemble of appearances into disappearances, figurations into abstractions, is the orchestration of an experience that is analogous with the evolving relationship between human, technology and nature, expressing : slippage and control, loss and gain, fixity and flow, analysis and wonder.

The motion is one of surfacing and then re-submergence, of technology’s traces, of the palimpsest of consciousness ; as a tidal motion that exposes then envelops the forms of a sea bed and its ecosystem.

Through James Geurts’ acts of listening and responding to the phenomena that he chose as his research material ”“ working with layers and flux, shifting form into flow and back again ”“ he both refracted the body’s relationship with the archive and technology, and ultimately divined the simplicity of its belonging with the elements, with the realms of water and light.

Exerpts from - On divining : Drawing Subterranean, by Julie Louise Bacon