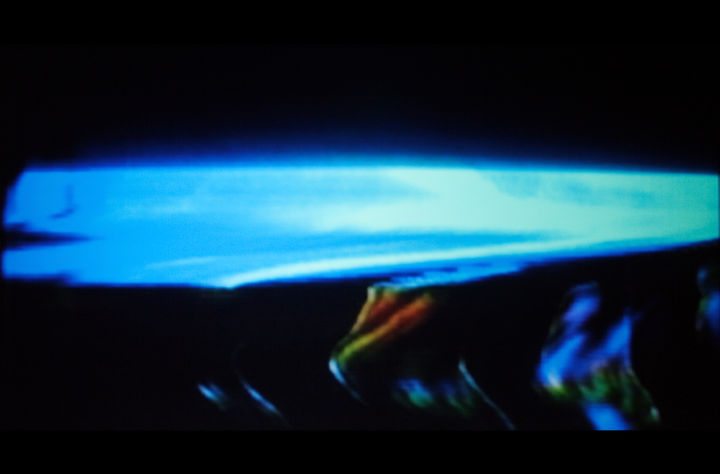 Artesian explores the relationship of deep geological time with contemporary cultural practice and how this evolving relationship activates the imaginary geographies of the mind.

At some point the ocean covered much of Australia, but between 100 and 250 years ago, tectonic plates shifted forming the Great Artesian Basin. About two million years ago, the ocean level dropped enough that only water in the basin and the still-flowing rivers surrounding it, were left. The rivers brought stones and pebbles and then the rivers dried up, leaving a sediment on the top of the water above the basin, which solidified into sandstone and rock. This sealed in the water to become the sea under the desert, occupying a quarter of the Australian sub-terrestrial continent, the largest and deepest artesian basin in the world.

Artesian project is an inquiry about the relationships between land/water and thought/imagination. The work underlines the critical neglect and mismanagement of 2 million year old water for otherwise arid industrial and agricultural use. Thousands of wells have been drilled and the natural pressure of the water allows its removal without pumping resulting in a multitude of human made taps permanently gushing, many abandoned and unchecked, and newly introduced fracking continue to permanently drain this ancient body of fresh water.

This project was made at various sites within The Great Artesian Basin region. Each video work was generated in-situ by exposing the circuitry of the camera to the weather around the specific artesians and added pressure and gesture to the live feed, which altered and abstracting the colour fields.