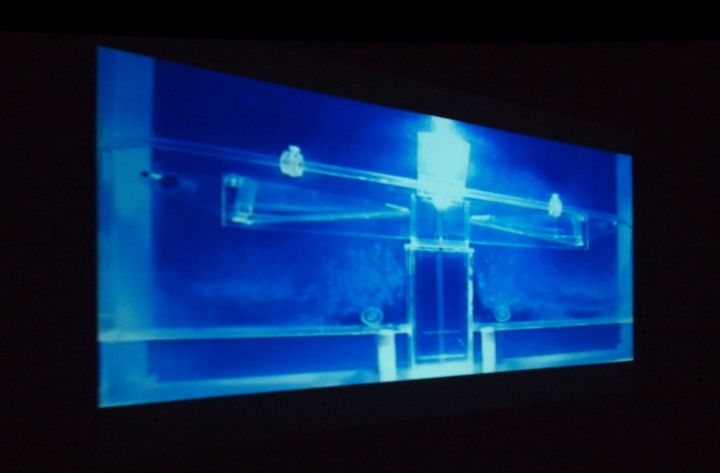 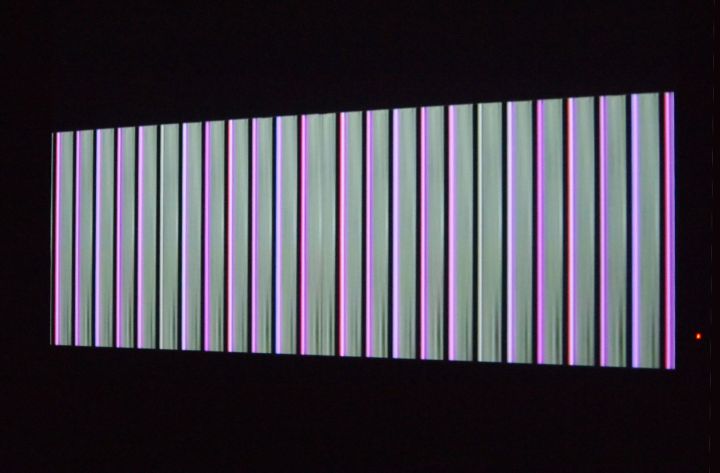 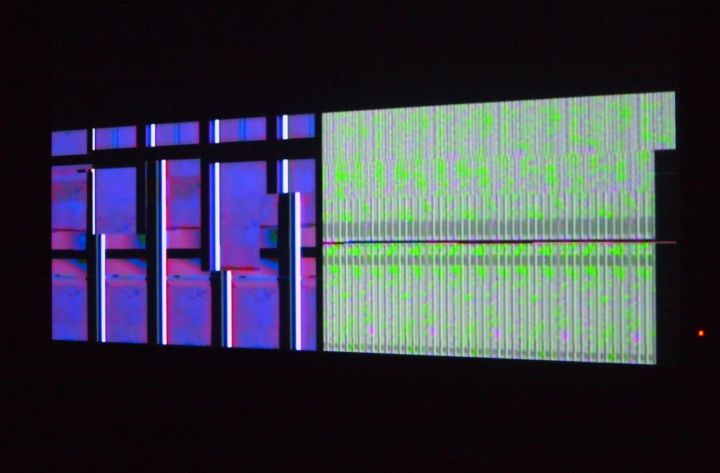 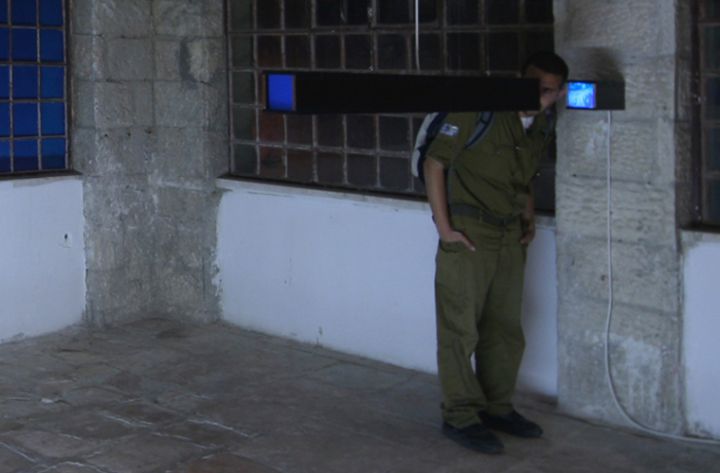 Based on an artist-in-residency in Israel, Palestine and the Occupied Territories 2010-2011. It explored the relationship between land, water and perception. In collaboration with Julie Louise Bacon.

This three-month residency in Israel, Palestine and the Occupied Territories was hosted by the Centre for Contemporary Art in Tel Aviv in 2010-2011. It explored the relationship between land and the imagination, with a particular focus on aligning the material properties of water with dynamics of thinking and perceiving. Explorations involved working with contemporary architecture, ruins, bodies of water in urban and landscape settings, and the infrastructure around water in the region. The physical properties of these sites was literally and metaphorically charged, embodying social attitudes and cultural politics, historical events and individual lives.

Works created during the residency fed into a number of events, including an exhibition at an historic building in the Musrara quarter of Jerusalem, for the international festival Mix in 2011.

The topography of the region presents many dramatic features, including the lowest place on Earth, some 1369 feet or 417.5 meters below sea level, at the Dead Sea, between Israel and Jordan. It is the birthplace of religions that have influenced the shape of thinking and cultural practices throughout the world. It has been settled by, and is the home of, many ancient tribes and peoples. Evidence, and a sense, of various states of belonging with the land are present in: palimpsests, ruins, monuments and hybrid forms. It is a place of mythic charge and political turmoil.